Top Nike Running Shoes That Will Get You Going... 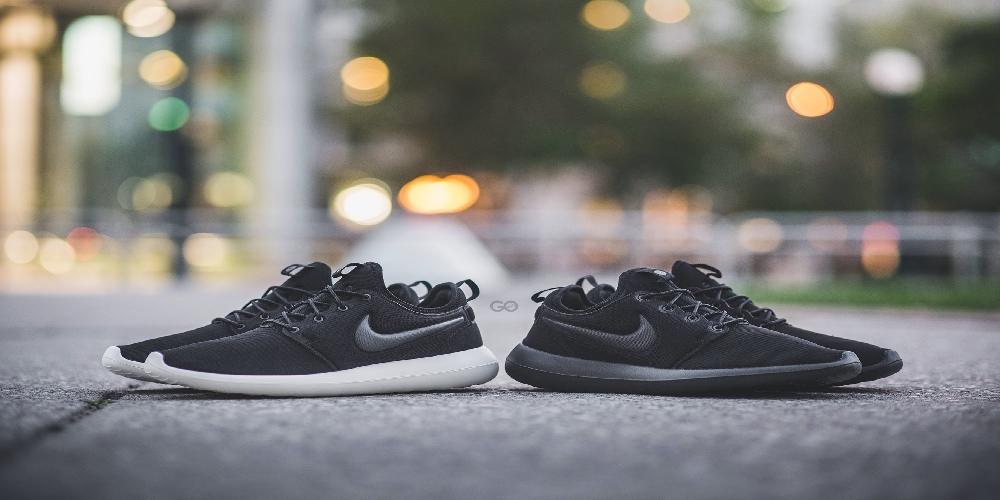 Ever since Nike got established in 1964, it has been on a rise. The stature of the company is phenomenal and it is one of the highest selling sports brand for a long period of time now. All credit goes to the superb creativity and innovation that Nike has obtained over time with its patent technologies such as Air Max, Flyknit and Waffle skin among many others.

But if you were told to choose one product out of the huge variety and range of shoes Nike has developed, it could be a really tough decision. Therefore, we have prepared this list of shoes that will cover up some of the best products that Nike has ever come up with. 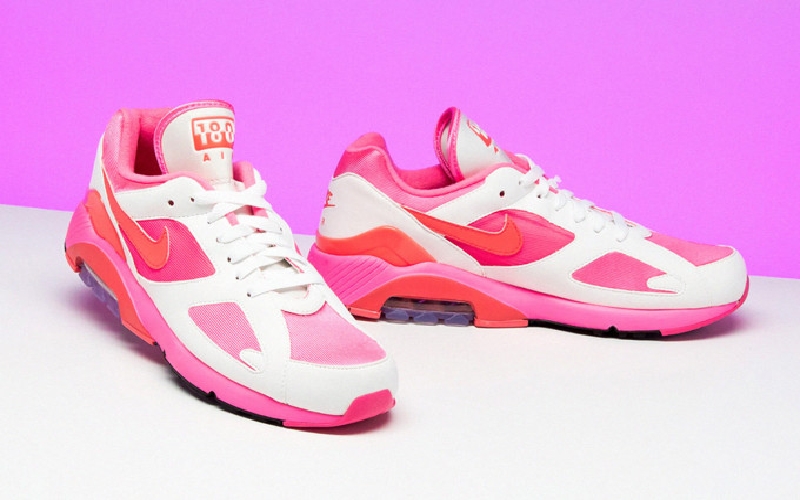 This product was manufactured by a collaborative effort of Comme des Garcons and Nike. Both these brands have their own value and status in the market but these two big brands were constantly having sour relationship with each other for over a period of two decades. So this collaboration had to be unique and special as the two renowned name in the market came together with loads of expertise in one product. This product catched the eyes of shoe lovers due to its uniquely infused pink colourways. Although, this product was only available in a selected retail outlets. 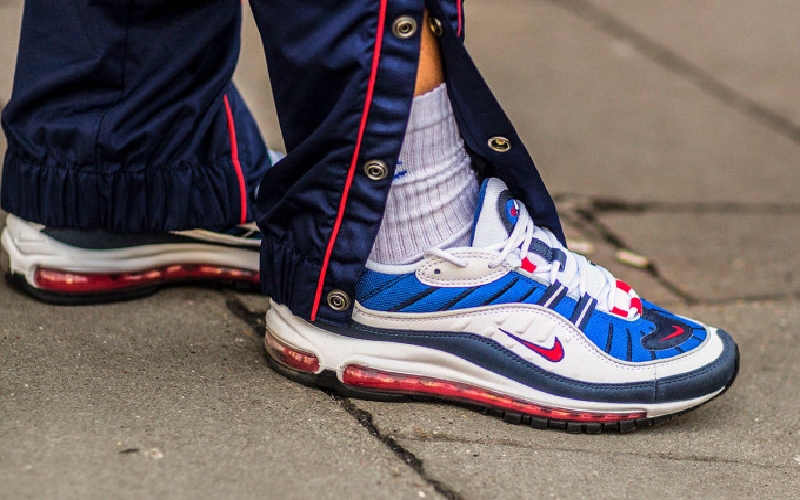 This product is also a collaborative effort in which Kendrick Lamar (Kenny) was involved to work out a new aesthetic design for their Nike Cortez shoe range. This shoe was a limited edition product and it was attributed as a gift on Cortez’s 45th anniversary. The shoe got a limited release and was primarily available in the US only. Though, the popularity of this really comfortable and soothing shoe made a very good name on which both the brands capitalized by introducing the Cortez Kenny 2 and 3 respectively which were also made available in other parts of the world. The shoe comes in a striking combination of red, white and black that gives it a very unorthodox but nonetheless attractive appearance. 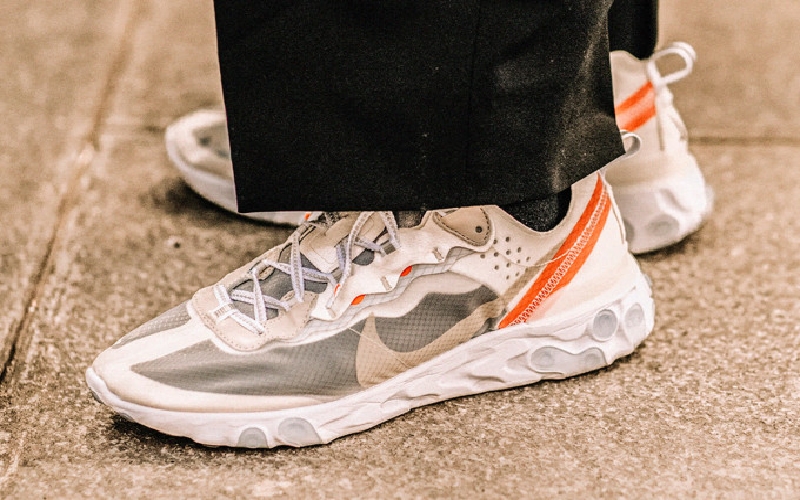 Although there was already a previous model of the same name launched by the country in 2016 and it did not get much of an attention in the market, Nike still risked it by launching a reworked design with the same name but with new colour patterns and more aesthetic designing. This product changed the bad name of its predecessor and has rocked the sales chart worldwide ever since its release at the start of 2018. This shoe is also called ‘Gundam’, a name is taken from the popular anime series ‘Gundam’. This shoe is available in blue and white coloured shades on the upper half and reddish overtone on the bottom half. The shoe has a certainly inspired look from the vintage 90’s but does not let it look outdated at the same time. 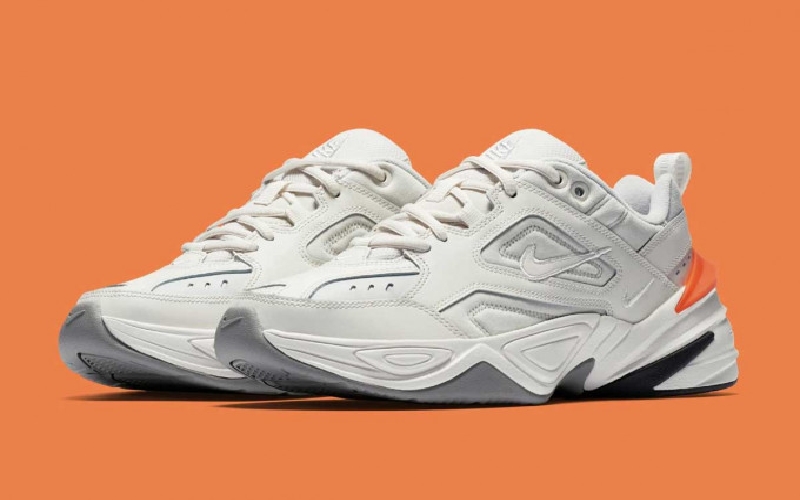 This shoe model was a newly designed reboot of the popular classic model Air Monarch. The name ensured that the product gets a very high expectation and attention from the market. This product was first shown in New York Fashion Week 2018. As the name suggests, this hoe has a very charming adaptations which have been calibrated to a certain degree of unmatched comfort. The shoe still comes out as a true successor of previous model that gained the name of Dad Shoe due to its dominating bulky appearance. The shoe uses colour patterns on the bottom part near the heels along with the trademark logo of the brand Nike. 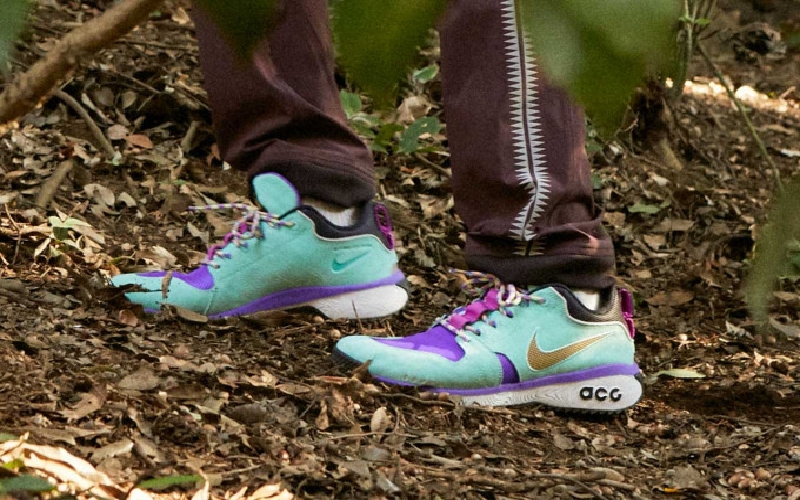 This shoe comes from Nike’s one of the more popular range of product, ACG. The name is very unusual considering the fact that it is a shoe. Apart from its name, most of the other things about this shoe will satisfy any person’s expectation beyond a doubt. The shoe was designed by the legendary Tinker Hatfield himself, along with co-designer Aaron Cooper. This shoe comes in a very diverse range of colours and this certainly looks like a very eye catchy shoe from the first glance. The colour combinations used in this product are reminiscent if the previous models of ACG. Apparently, this shoe is considered to be one of the first product range from Nike that was labelled as an outdoor shoe rather than sports shoe which Nike was known for till that point. Today, Nike produces as many sneakers and hiking shoes as any other popular footwear brand. The company’s expansion into sportswear was later started after developing a name for itself in different lines of the shoe. ACG is certainly one of the most important product in the growth of Nike to an International market. 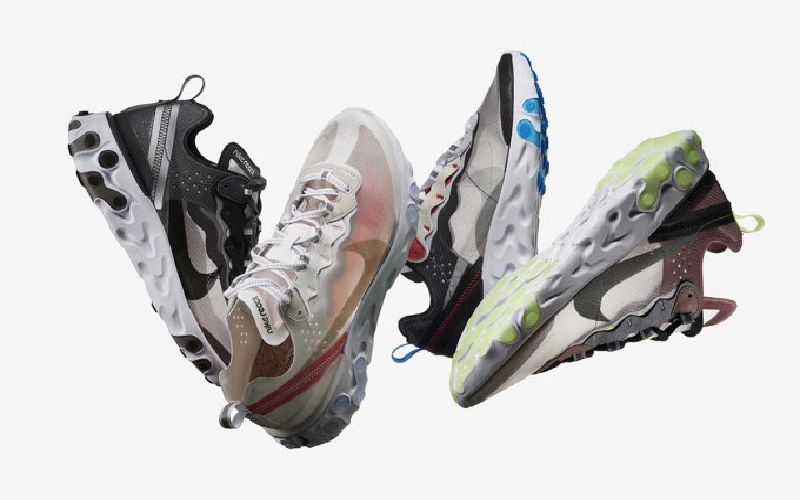