Capture Memories, Create Nostalgia & Be The Capturer Of Your Own Life!!

Let's check out the capturing gadgets of 2017:

Panasonic's ZS/TZ-series cameras kicked off the whole big-zoom travel camera genre, and they still lead the field. The ZS50 (TZ70 outside the US) might not be the newest model, but with a big 30x zoom, auto and manual controls and the ability to shoot raw files – a big bonus for keen photographers who want the best quality from a small camera, there's little to fault for the price. The ZS50 even squeezes in an electronic viewfinder. Okay, it's not the largest EVF out there, but it can be really handy in bright light. It's the Swiss Army Knife of travel cameras, combining convenience, quality and control. There are lots of imitators, but this is the original. 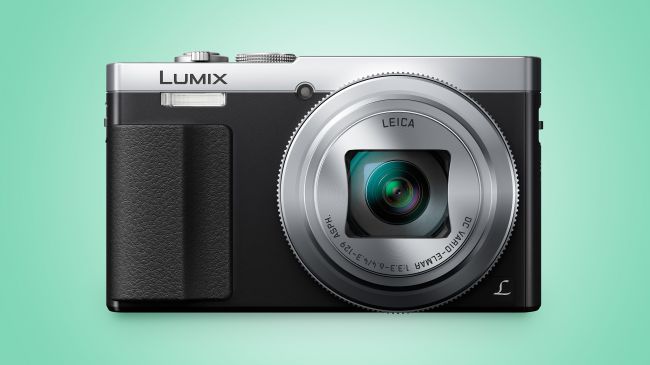 The HX90V shares the same 30x optical zoom range as the ZS50 / TZ70, but has a few neat tricks of its own. It has a pop-up electronic viewfinder – a big bonus in the glare of harsh, bright light, when regular LCD screens can be hard to see. There's even a 180-degree tilting screen, and while you can't shoot raw files, the HX90V does put your pictures on the map – literally – by recording the location using its built-in GPS receiver. 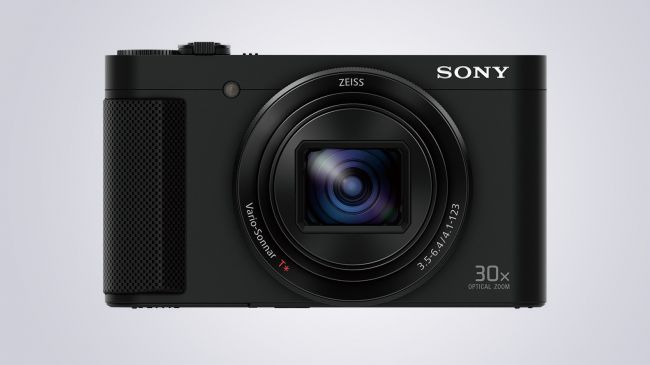 The Canon PowerShot SX730 HS is something of a tale of two halves. The good news is that it exhibits a fine build and is generally pleasing to use, with good response across most aspects of operation. If you want a no-nonsense camera with a broad zoom range, and most of the decision-making left to it, the SX730 HS may just be what you’re after. The flipside of this is that the PowerShot SX730 HS lacks several of the features of its rivals, despite being one of the dearest options of its kind. 4K video, touch operation, an electronic level, even the option to move the focusing point; if you want any of these you'll have to look elsewhere. 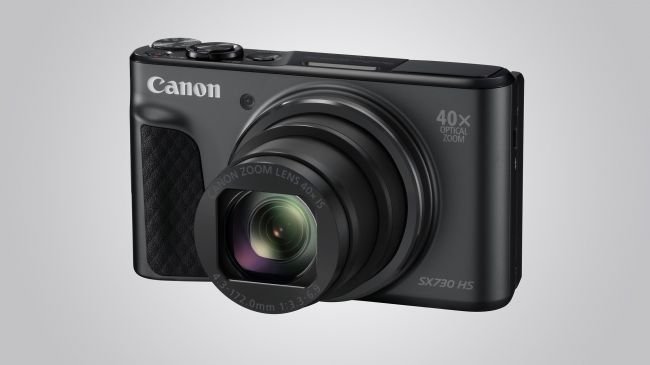 Looking a lot like the Coolpix S9900 that it replaces, there's a lot packed into the A900 from Nikon. The combination of its slim build and 35x optical zoom range are the key attractions here with this travel zoom compact. Handling is good on the whole, and the tilt-angle screen is a nice touch, though there's no built-in viewfinder. The Coolpix takes advantage of Nikon's SnapBridge Wi-Fi system to transfer images and while the image quality from this camera isn't the best here, but is solid none-the-less and on the whole is good value for money. 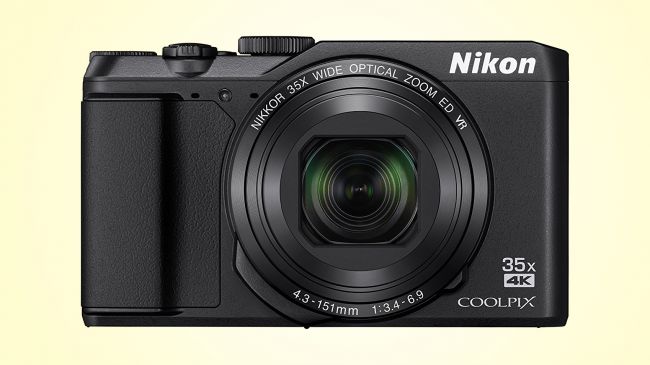 So capture your moments and make your traveling and your life one bundle of joy where all the moments spent with your beloved ones. :)