The Global grocery markets are likely to generate an additional profit of US$1.9 trillion in Asia by 2023, according to new research data.

The IGD report on the basis of IMF, World Bank, UN and Oanda base data, envisage that Asia will see more real growth from population to consumers spending more on grocery. It is all set to account for about 47 per cent of the added purchases made between 2018 and 2023. The forecast ensures that about half the per cent of extra sales will be created in Asia which is more than Africa, Europe and Latin America jointly.

Asia will be among the seven largest global grocery market by 2023 with US$3.8 trillion.as the total size of the market. 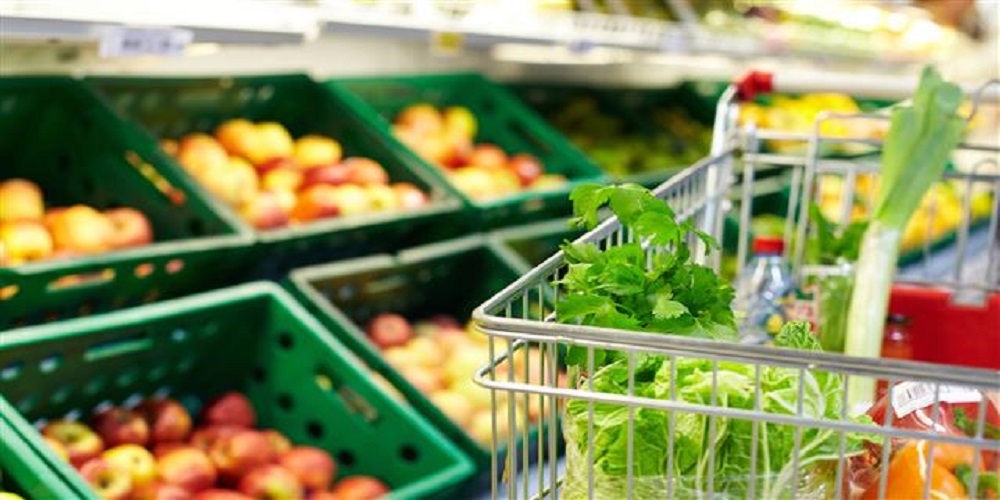 The head of Asia Pacific at IGD, Nick Miles, said, “China’s grocery market will continue to rise in the next five years and establish itself as the largest global market”.

He further stated, “While growth differs between markets across Asia, countries such as India, Indonesia, Pakistan and Vietnam and will benefit to retailers and suppliers.”

For the meantime, still the traditional trade plays a major role and with mom-and-pop stores is improving their offerings and colouring services to local society. The countries like China and India are being helped by online retailers name Alibaba and Amazon.

Miles said, “Online concept is expected to be the fastest growing channel regionally over the next five years and the pace of development and focus still varies by market across Asia.”