Fave And Grab Ties Up For A Strategic Plan

Famous O2O services Fave and Grab have announced that they have partnered together in order to boost their growth for both the platforms across SE Asia region.

On 4 October, the merchants announced their partnership and how they have combined their strength of Fave’s broad merchant network and some favourable Fave deals with Grab large user base and growing system.

Already, the Fave customer has started to spend their GrabPay balance at the restaurants and the retailers are available on Fave. This has led users to enjoy great deals and discount at multiple categories and receive cashback offers. As a result, now Fave merchants can easily access the Grab’s Asian wide customer base having more than 110 million app downloads. 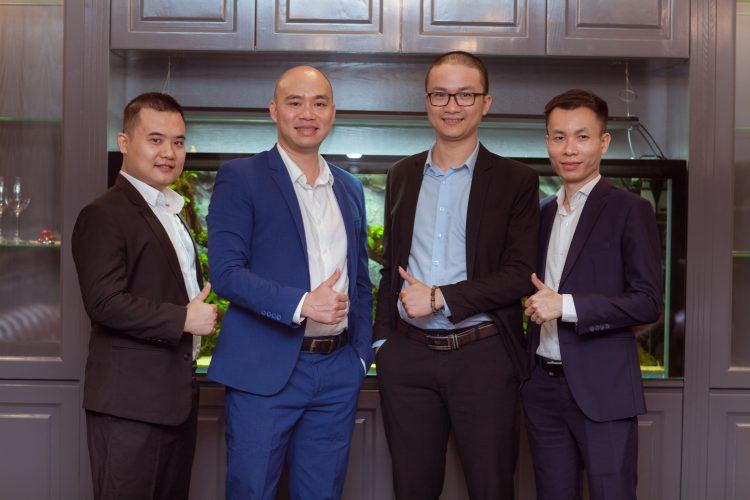 Grab Financial’s senior MD Reuben Lai said, “In order to believe the region t go cashless, we believed that collaborative approach is the best that make our customers happy”. “We can say that Fave is one of the fastest growing O2O platforms in Southeast Asia”.

Thereby, this has led to the local and global partners to use the Grab app every day.

The Founder of Fave Joel Neoh stated, “The partnership with Grab has led us and consumers in a win-win situation. By offering GrabPay wallet as a payment option on the Fave platform, our merchants will get an instant benefit and increase their customer traffic from the millions of users who use the Grab platform daily.”

The two new partners are now exploring out additional ways to help small and medium-sized enterprises nurture their business.