The young smartphone brand that has been immensely successful in selling its mobiles online through the online stores Shoppe and Lazada has now decided to move ahead and make its product available through the offline retail outlets as well. 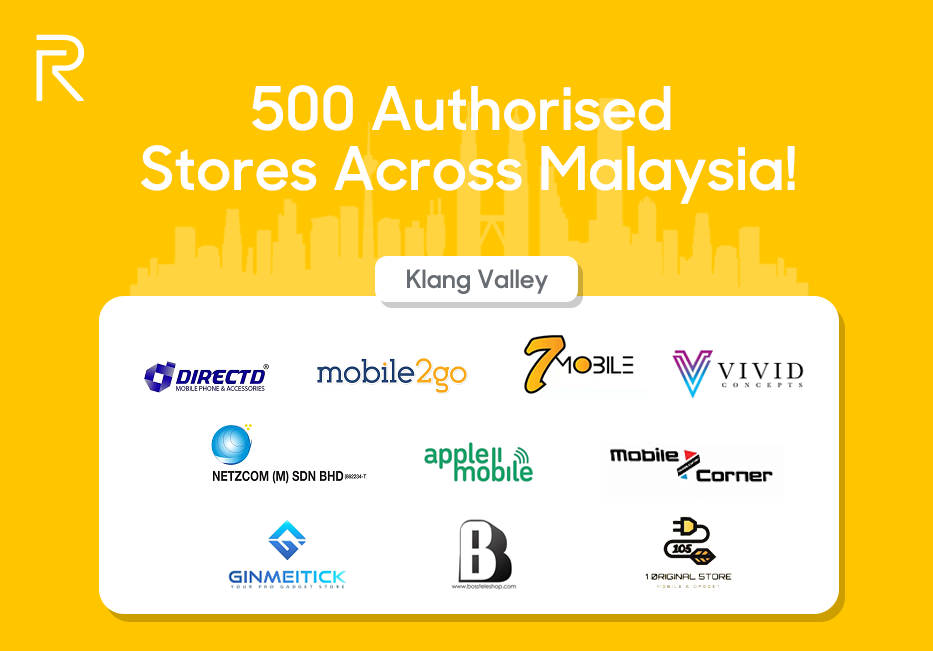 The Realme smartphones have struck a very good response from the customers and have been one of the best selling smartphones in the online shopping stores. The company has been thankful for the online platforms which have played a big role in making it a successful brand in the smartphone segment and has emphasized it as a need of the hour to go offline as well in order to target one of the big segments of buyers who look for mobile in the retail stores.

The smartphones will be available on as many as 500 outlets throughout Malaysia and the company is bonded with various retail chains such as Direct D, Mobile To Go, Seven Mobile, One digital store, Fix Express and many other retailers in order to succeed in this transition without much hassles in the distribution of the new smartphones and making them easily available in the market.