Shopee created a New Sales Record on this 12.12 Sale

The leading e-commerce platform of the South East Asian region, Shopee has created a new sales record on their highly publicised 12.12 Birthday sale held in the month of December this year. The data suggest that Shoppe got well over 12 million orders on a single day in this sale which is highest attained by any website in the entire region. The total number of visits gathered by Shopee on the 12th of December in itself amounts to a staggering 48 million views. The e-commerce platform had a total number of 60 million deals for the user put on their website for the special sales day. 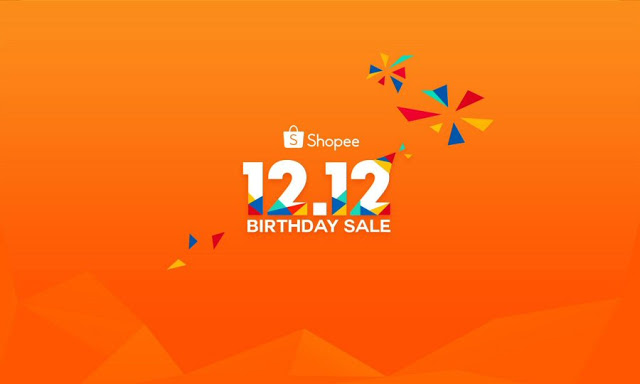 The success of Shopee has been a very prominent indication of the heights the company is destined to achieve and has certainly raised the bars for other e-commerce platforms. The mobile app of Shopee was running a few special game features on this anticipated sales event which were also very well received by the users as a total of more than 46 million played those games during this highly successful sales event.

The figures collected on the sales day not only create the record of sale for a day but also gets a new benchmark of selling more products in one minute than any other website of the region has ever done which was more than 73000 orders within a span of 60 seconds. The categories that were the most productive performers during this sale were Health and Beauty, Home and Living, and Baby and Toys respectively.