Starbucks Malaysia Is Victorious In Its Reserve!

Malaysia: The brand is running its store in many parts of the world, including its recent eighth Starbucks Reserve store which was inaugurated at the end of the last month. It is extended at an area of 5000sqft flagship at Berjaya Times Square, after the launch of its first outlet launched after three years at The Gardens Mall.

Starbucks Malaysia & Brunei MD Sydney Quays said, “We did not anticipate such a strong reception for the new concept store”. He further said, “We were astonished because a lot of people were curious to learn about coffee and the different ways of brewing.

“This is what motivated us to open more Starbucks Reserve stores. The opening of the Starbucks Reserve Berjaya Times Square magnifies our passion for coffee and our ongoing commitment to continue providing unprecedented coffee experiences and knowledge to the Malaysian community while fostering a culture of human connection”, he said. 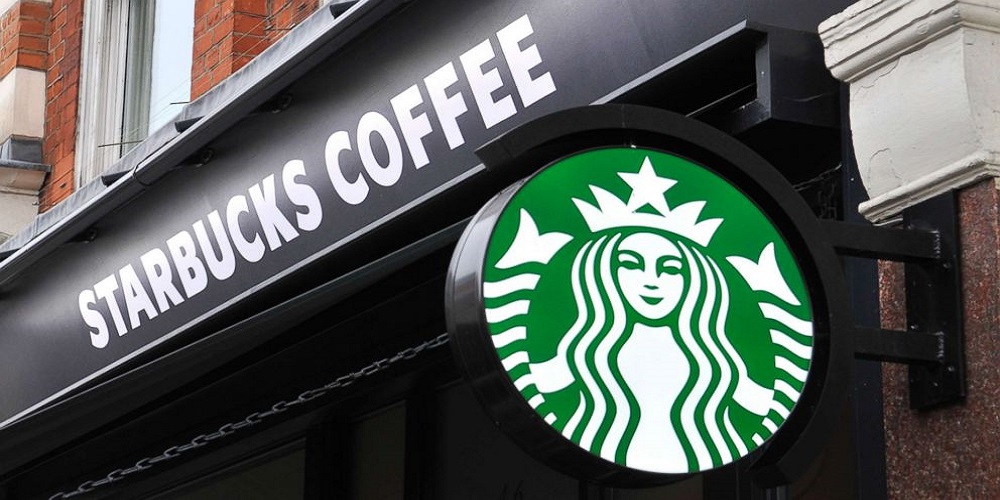 The latest schedule unveiled which was prepared with the aim to offer Starbucks’ loyal customers’ burgeoning interest in coffee. The brand is also making its efforts in sending 30 Starbucks outlets per year including the Reserve venues as well as on stores at drive-thrus and small-format shops.