The E-commerce sector of Malaysia Inclined to Grow

There is a steady upward incline in the growth chart of the E-commerce sector in Malaysia. The trajectory of growth is a result of the highly motivating attempts made by the authorities to empower the sector with the country’s E-commerce strategic roadmap. Under this roadmap, the trade and industry ministry has charted out 13 reformative programs that aimed at reforming the online trade and businesses on six major areas. 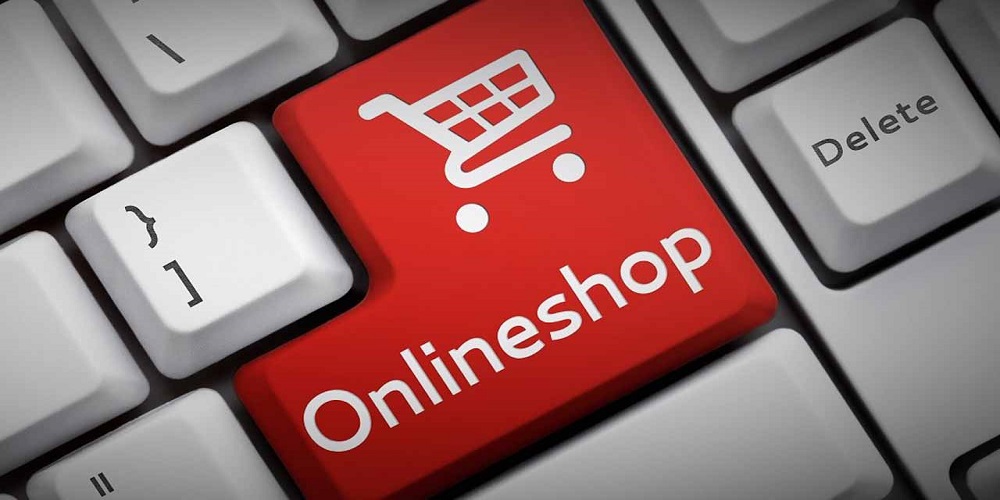 The minister of trade and Industry, Mr Darrell had been keeping a close eye on the progress of the promising E-commerce sector which was being hit by certain potholes that obstructed the growth of online businesses beyond an extent. This had been promptly acted upon and special institutions were developed to reshape the cause of doom and provided a new platform for online businesses to flourish and excel. “The e-commerce sector is destined to contribute even more value to the economy and boost the gross domestic product of the country,” said Mr Darell Leiking in his speech.

The growth rate of the E-commerce sector of Malaysia was approximately 9.9% in the year 2016 which grew up by 14% in 2017 and is expected to reach around 20% very soon. The annual growth rate of its contribution to the economy is also on rising and estimated to grow up to 15% in the near future which was near around 12.5% in 2017. Malaysia has also worked to ease the online transactions with all the 10 other countries of the region to further strengthen the outreach of the Malaysian E-commerce businesses.