Bangkok: The Dynamic City Will Make You Want For More!

Bangkok:  The city is known for its amalgamation of old and new. Branding Bangkok as ‘City of Angels’ and ‘Venice of East’ is a call of the past. If we talk about today, it is known as a blooming city filled with vibrancy! You know when you visit the city you will feel a kind of curiosity as you cannot imagine what amazing surprises it has in store for you in the next turn. 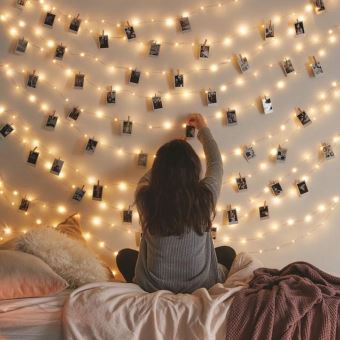 Bangkok is surrounded by the gleaming skyscrapers, glittering temples and vibrant ambiance of lovely people. But hold on, despite the massive progress, it has still maintained its uniqueness and the Siamese and Thai hospitality. Yes, the city is full of enthusiastic attraction and might reveal to be a city for the backpackers, but hello! Even if you are traveling to the city with your beloved, it has also got some awe-inspiring destinations too!

Heard too much about the city? Well, we are sure once you make a visit to the city it will definitely cast a spell on you! Did you just added Bangkok in your next travel destination; did we just pull the right chord? If that is so, then it is time to hold the hand of your loved one, or just gather your gang and get along to visit this exuberant city in full zeal! 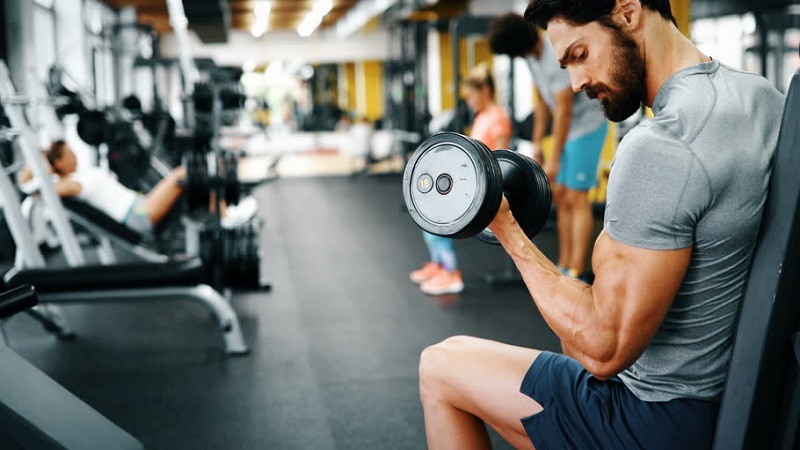 If there is a place without which a trip to Bangkok is incomplete it is definitely the spectacular and magnificent Grand Palace. It is located in the heart of Bangkok, on the banks of Chao Phraya River. A combination of Thai and European architecture, the Grand Palace was the erstwhile residence of the Thai King and is used till date for royal ceremonies. The Grand Palace is indeed a grand old dame but continues to have visitors who are left awestruck visiting the beautiful architecture and fine details. 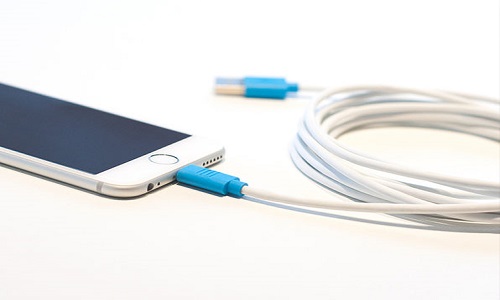 Wat Arun or the Temple of Dawn is a Buddhist temple located on the Thonburi west bank of Chao Phraya River, one of the most famous landmarks of Bangkok. Locally, Wat Arun is known as Wat Chaeng. It is one of the most magnificent and stunning temples in Bangkok firstly, because of its riverside location and secondly, the irresistible design which is different from the others in Bangkok. Fun fact about Wat Arun is that it is not only one of the most beautiful temples but also the most photographed symbol of the country! 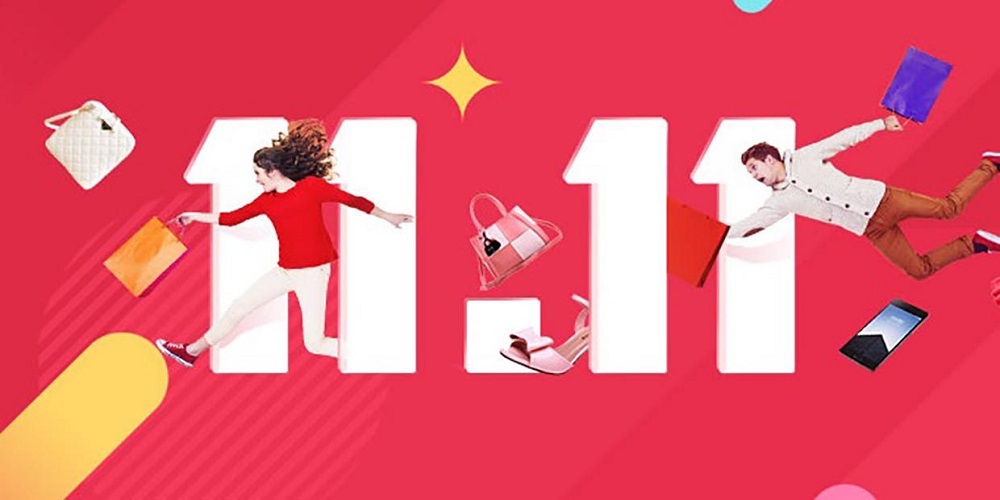 Formerly the house of self-made entrepreneur James H.W. Thompson, now a museum dedicated to him and his oeuvres. The museum itself is a masterpiece of Thai traditional architecture. It consists of six traditional Thai-style houses and sits on a canal across from Bangkrua. This Thai house is no ordinary teakwood villa complex filled with incongruous collections of antiques, but a breathing museum – even then – that embodies Jim Thompson’s life-long passion and whimsical design choices. 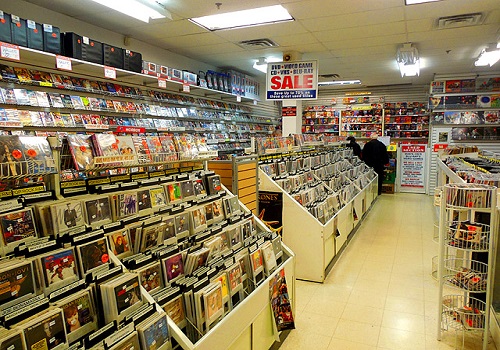 Originally Saranrom Park was a part of a royal palace, is a public park today and is well worth a visit. The Park has ponds, a cherub fountain and a Chinese pagoda that add to the beauty of it. In addition to this, the south end of the park has an intricate marble monument in memory of King Rama V's wife Queen Sunanda. A stroll in Saranrom Park promises to be a welcome break from the fast-paced city life. 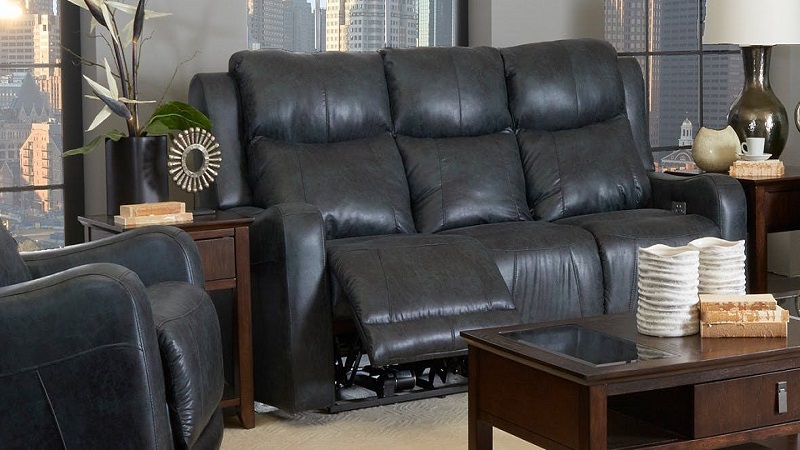 Despite there being a lot of bridges spanning the Chao Phraya River in Bangkok, there is one that stands apart because of its unique atmosphere. Rama VIII Bridge is named after King Ananda Mahido and is a cable-styled bridge. What that makes it unique out of all is that its only support is an "A" shaped pylon. It is not uncommon to find people doing aerobics, jogging, playing football, photography, and other activities here. The bridge is a noted architectural tourist attraction and an image of the bridge has even been included on the back of Thailand’s 20 baht banknote.

Therefore, these were 5 out of a number of attractions that you could mark a visit and yes, you will definitely want for more!