Skechers Is Ready To Launch Its Biggest Flagship Store In Bangkok!

Thailand’s largest casual athletic footwear brand in Thailand is expanding its store at the Central World Shopping Centre to make it one of the largest flagship store in the whole of Southeast Asia.

It is a North American footwear company, its president, Vincent Leung says, “Thailand is one of the fastest growing markets available in the region of store size 275 sqm. Probably, it is the largest market available in Southeast Asia. During the first nine months, the sales of the brand have seen a rise of more than 50 per cent.”

The current CentralWorld branch in Bangkok of 100-square-meter is ready to set up at an area into 275-square-meter flagship with hope to increase the capital’s dense population and busy traveller flow. 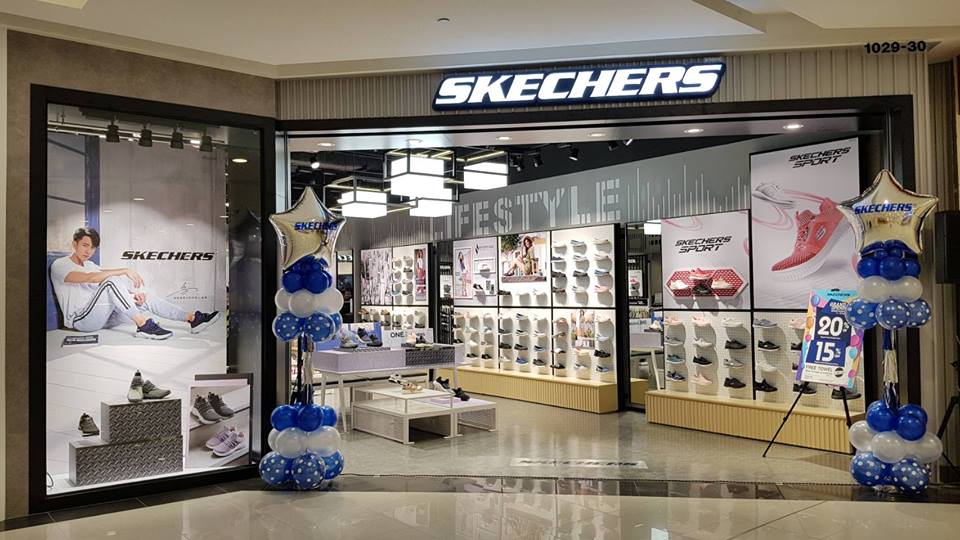 Also, the new store of the Skechers brand highlights the apparel range in the market with the management hoping that it will further grow up for about 30 per cent in Thailand sales volume.

Presently, there are about 34 Sketchers stores in Thailand. Of which 12 are opened this year and further aims to open 12 to 15 stores next year.

Kaimuki Nilsatetee, assistant VP of CRC Sports, the licensee for Skechers Thailand, has said, "The company has sold nearly, 400,000 pairs of Skechers crosswise the country last year and this year, it is ready to double its target”.

The company hopes that this trend heartthrob persona will further popularize the brand in the market.