Apple Orders Its Suppliers To Cut-Down iPhone Production By 10%!

Apple Cut Down Its iPhone Production By 10% To Concentrate On Its Services!

“Apple orders its suppliers to reduce the production of its three new iPhone – the XS, XS Max and XR models by 10% for its first quarter i.e. January-March” the Nikkei Asian Review reported on 9 January.

The planned volumes of new and old iPhones are expected to come down between 40 to 43 million from 47-48 million in this quarter. In an interview with CNBC, the Chief executive of Apple, Cook revealed “Apple is more likely to focus on its services arm such as the App Store, iTunes, Apple Pay, iCloud and Apple Music by the year 2020” 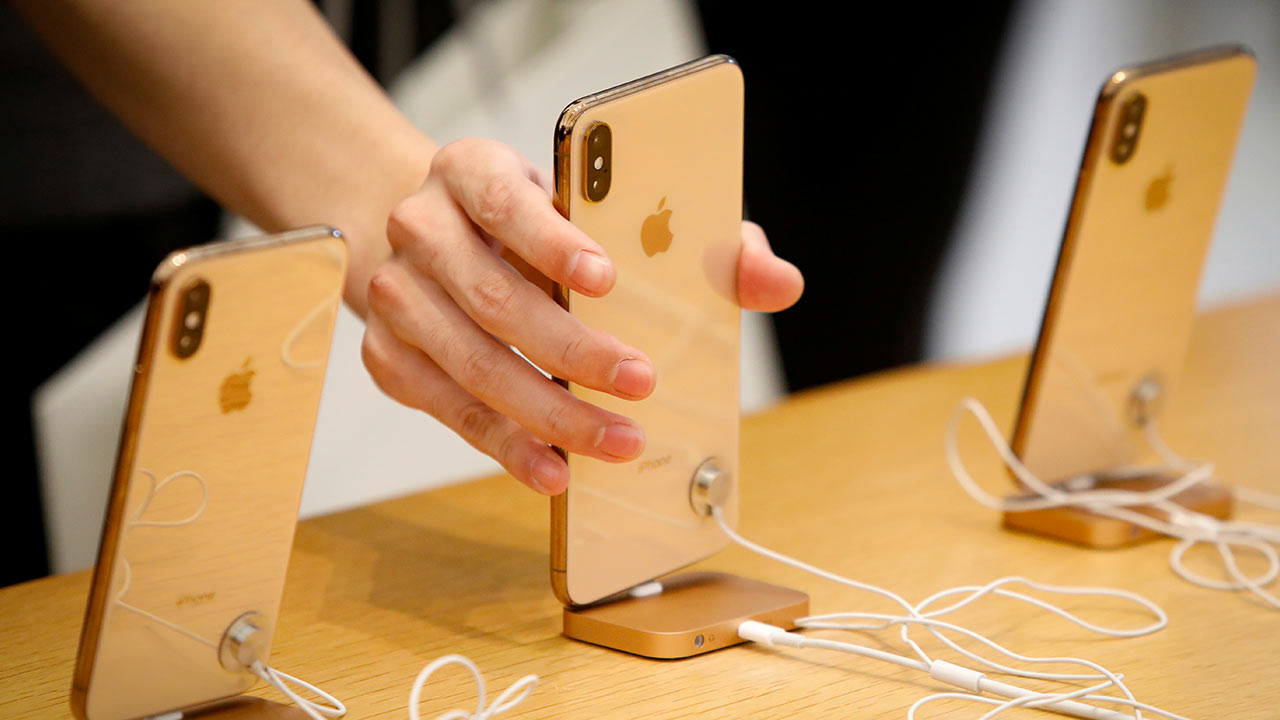 He also says, “In this last quarter, if you take everything outside of iPhone, it grew at 19 percent, 19 percent on a huge business, and you will see us announce new services this year. There will more things coming…What was Apple’s greatest contribution to mankind?’ It will be about health.”

In response to the question asked about the falling sales of iPhone, Cook said, “revenues for Apple’s wearable’s range are already 50 percent more than those of the iPod at its peak. The Apple Watch and Airpods are understood to have each generated between four and six times as many sales as the iPod in the same amount of time.”