Vietnam is a country that deserves to be on every travel junkie’s hit list, whether going for a trip with a gang or a solo female traveler (because it is one of the safe to travel alone for female). Tourists get crazy about its natural beauty; lush green paddy fields, to limestone of South to the bustle of Mekong Delta in North. It is a jackpot to those who want to get lost in the lap of nature.

As we know every country is filled with surprises and so is Vietnam. It is a mix of natural beauty, cultural diversity and traditions. One can find a bunch of attractions to make their trip worth. The city has something for everyone. Nature lovers can be mesmerized with scenery ranges from jagged peaks to verdant paddy fields, while nation's history and ancient minorities will get plenty of admirations by culture freaks. And the adventurous ones can get their hands into plentiful national parks at the countryside.

Vietnam is a country that is bagged up with traditions and it has many historic attractions and temples. Here are the few from the list that anyone will love to admire and visit- 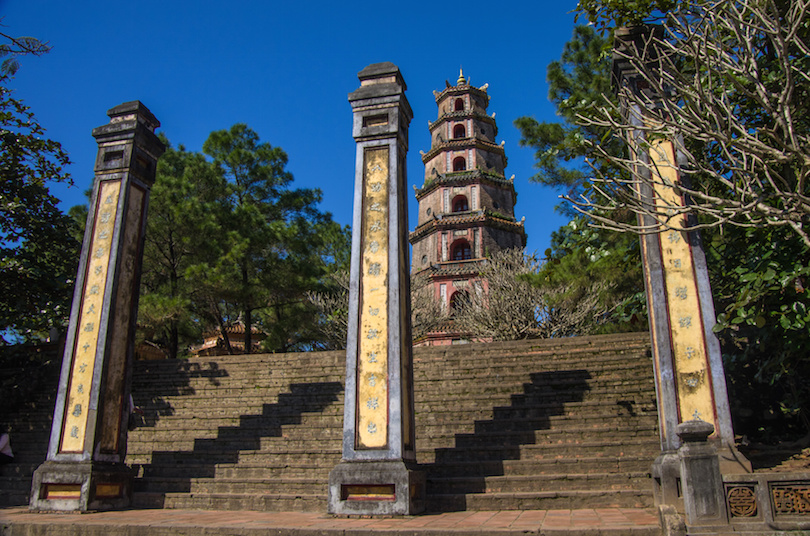 Thien Mu Pagoda is the tallest pagoda in Vietnam that is located on a hill overlooking the Perfume River. It is a historic temple and tallest ancient building of 7 stories in Vietnam. This pagoda is an icon of Vietnam and the unofficial symbol of the former imperial capital. 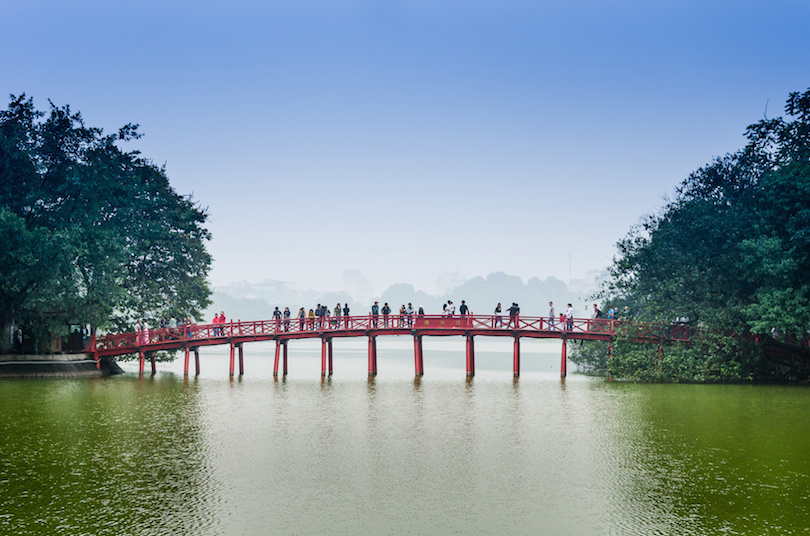 Hoan Kiem means "returned sword". The lake is considered as the center of Hanoi, not only physically but also symbolically. The more you start learning about the lake, the more it gets specials. The color of the water is not commonly found in other lakes anywhere else in the country; it’s greenish with dark or light shade depending on sky's reflection. 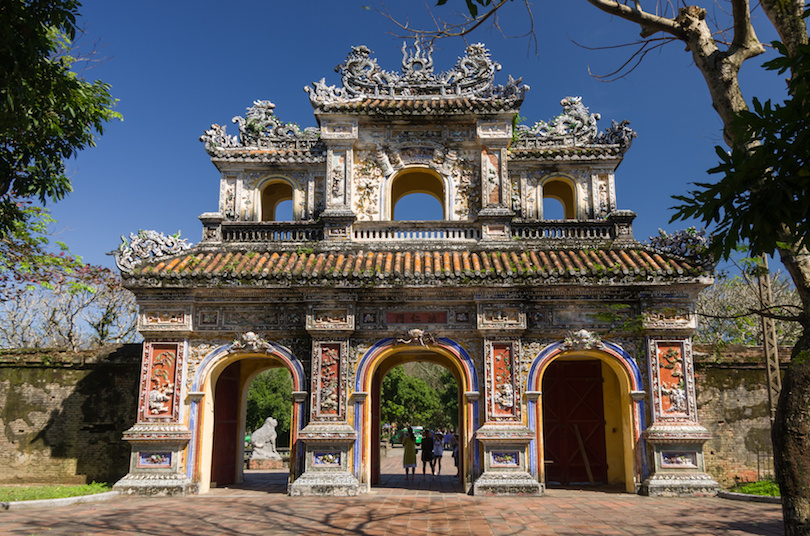 Now a UNESCO World Heritage Site, the Imperial Citadel is an intriguing remnant of country's history. It was served as the capital of Vietnam's Nguyen dynasty until World War II for nearly 150 years. It is a perfect destination for those who want to explore the history of the nations. 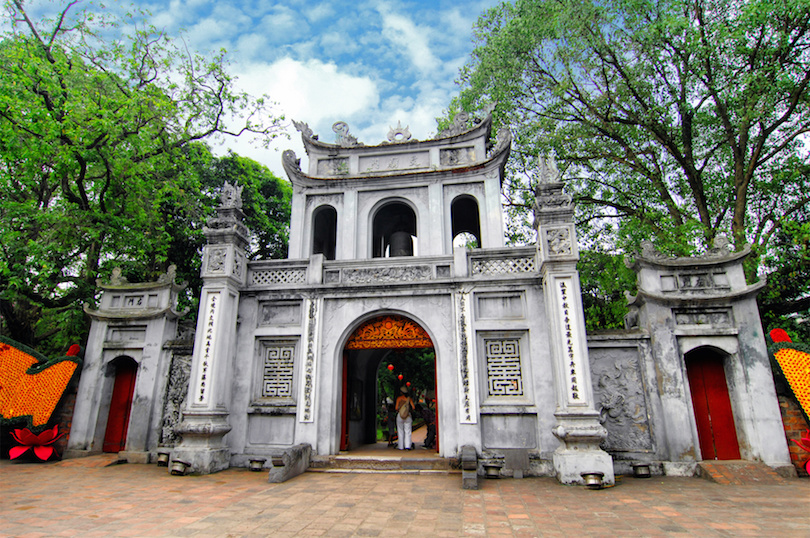 Originated in the 11th century by Emperor Ly Thanh Tong that is to Confucius (Khong Tu) and located in Hanoi, the Temple of Literature honors scholars and many academy achievements of Vietnamese in the past and present. When entering inside, you'll find pond known as 'Well of Heavenly Clarity', pagoda and statues of Confucius and his disciplines. 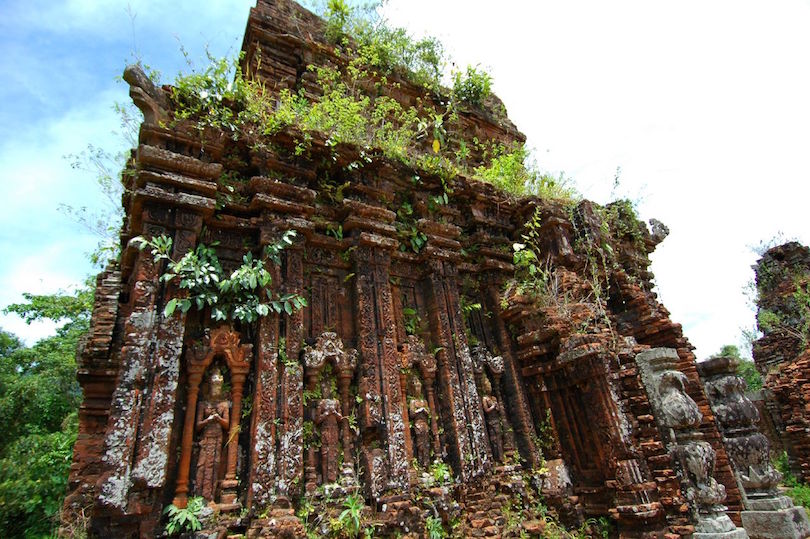 It is a ruined Cham era temple city from the 4th century that is now a UNESCO World Heritage Site. It is surrounded by lush jungle covered mountains. My Son sanctuary features beautiful ruins of Hindu-themed temples, stone sculptures and towers. Visiting there is like stepping back in time because of its secluded location and low tourist crowd.

The above list was of must visit heritage of Vietnam. There are a number of sites that draw the crowd such as Cu Chi Tunnels, Khai Dinh Tomb, Saigon Notre Dame Cathedral and more.